This principal social worker has made it his life mission to give back to the healthcare system that has helped him since he was 14 years old.

It is often said that the best jobs are the ones that marry purpose with passion.

Just ask Mr Benjamin Png, a principal medical social worker at Alexandra Hospital (AH) who counts himself lucky to be working in a job where his interests – in technology and healthcare – intersect.

Ironically, Mr Png’s journey to get to his current role began under unfortunate circumstances.

He was first exposed to the world of healthcare at 14 as a patient at National University Hospital (NUH) receiving treatment for kidney failure.

The professional, quality, and empathetic care that Mr Png received at NUH struck a chord with him, and proved to be the inspiration for his decision to become a medical social worker.

“I have been a patient of the NUH since I was 14 years old. The care that I have received not only from the doctors and nurses but also the social workers made me feel that I would like to give back and extend the same care to other patients,” Mr Png explained.

“I still recall during my first hospitalisation when my doctor came up to me in the evening and asked me about my hobbies. We talked further, and at the end of it, she said, ‘now we are here to make sure you can continue to do the things that you like’.

“I always tell this story because it sums up my experience here; that even if I had problems that cannot be diagnosed through a blood test or imaging, they (medical staff) could see it affected my health and me as a person. And they always did their best to help me get through these problems.”

But healthcare was not Mr Png’s first love. Rather, he had always been fascinated with IT, as he recalled, “I’ve had an interest in technology from a young age. In primary school, my cousin had given us an old computer which I would always fiddle with, and that’s where my interest started.”

While IT and healthcare might seem like two different ends of a spectrum when it comes to interests, Mr Png was recently able to combine his two passions to help improve the workflow for medical social workers like himself.

Recognising that there was a lot of “fragmentation when it comes to social care”, Mr Png spearheaded the creation of a dashboard system that reflects the real-time availability of certain long-term care services in the community.

Prior to the inception of the dashboard, medical social workers had to call up each service individually to check their appointment schedule.

“I feel this fragmentation is only because the players (in social care) come from so many different places with varying means,” Mr Png mused. “I believe that IT is the leveller that can bridge this fragmentation.”

Getting the dashboard up and running posed its fair share of challenges for Mr Png.

“There was a lot of trial and error and trying out the same concept in different areas before we landed on this,” Mr Png elaborated. “We pitched this idea to others before, but they either were not receptive, or were a bit cautious because it wasn’t a traditionally ‘top-down’ project that most were used to.” 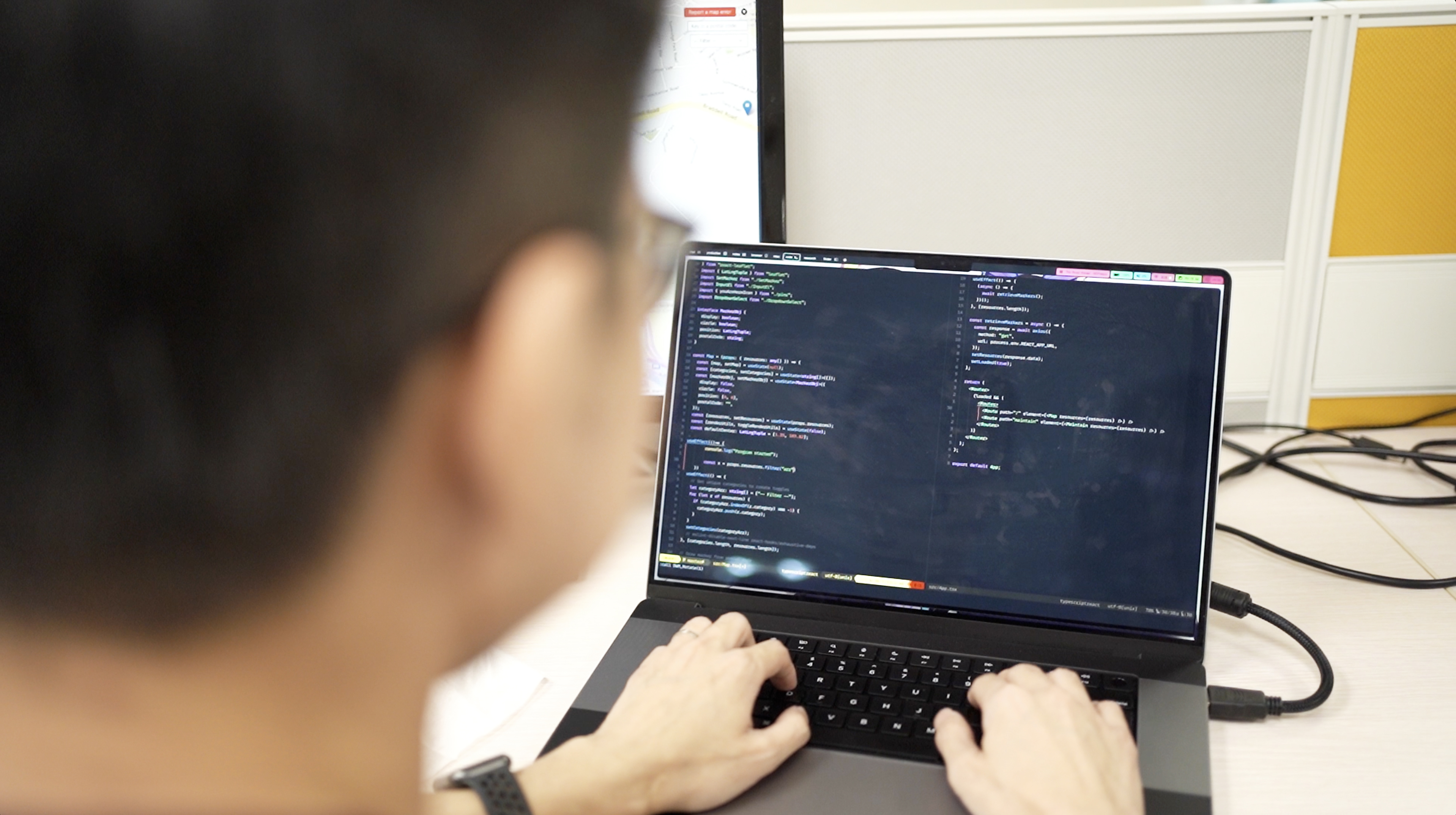 But Mr Png remained steadfast in his belief in the benefits of the dashboard, and continued to approach the project with the same sort of determination that he has used to see through the personal adversities in life.

Ultimately, Mr Png’s persistence won through, and his dashboard project was eventually launched to all the public healthcare institutions.

Sharing what helped keep him going throughout the highs and lows of the project, Mr Png said, “A sense of purpose and being clear in why I chose to do the work that I do carries me through the important moments when passion may not be enough to tide me through.”

Click here to find out more or to join us as a medical social worker. Coined the NCIS ChemoCalc, the chemotherapy and cancer treatment cost calculator is designed to revolutionise financial counselling for cancer care.