Metabolic Phenotyping: Looking into the depths of metabolic disease

The World Health Organization classifies obesity as a global epidemic – or ‘globesity’. The condition has been linked with either causing or aggravating a number of debilitating diseases, with COVID-19 being the latest addition to the long list of maladies.

As the spotlight on obesity grows, many researchers are trying to get to the bottom of this complex disease. And the key to understanding obesity, according to endocrinologist Asst Prof Khoo Chin Meng, is in humans themselves.

“So, if we want to understand obesity [within a person], we need to conduct phenotyping to understand their physiology first. But it’s not so simple,” he said.

Phenotyping, which allows researchers to gain insight into the underlying characteristics of the body, is a tedious process, with each experiment taking between four and six hours to run. In addition, a single experiment can cost between $500 and $600. 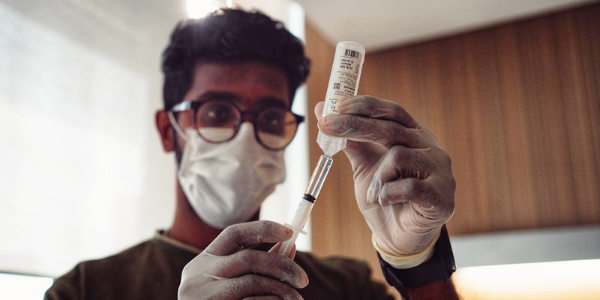 As a result, many basic scientists carry out their research in laboratories, with far fewer opting to conduct phenotyping.

But skipping this step has its consequences. “Without understanding their physiology, whatever you do in a clinical setting is very crude,” Asst Prof Khoo added.

Enter the Metabolic Phenotyping Unit (MetCPU), part of NUS’s Yong Loo Lin School of Medicine. Led by Asst Prof Khoo and staffed with a skeletal team of seven, the unit aims to provide researchers with metabolic phenotyping services for clinical trials, such as glucose tolerance tests and indirect calorimetry, a noninvasive technique that calculates an individual’s metabolic rate.

“We are an enabler for people who want to do phenotyping,” Asst Prof Khoo said. “The core was set up to understand human physiology – so for example, glucose metabolism, or how people metabolise sugar.”

The unit operates like this. First, a researcher decides that he or she wants to look at human physiology in their research. But if they don’t have the resources or equipment to conduct the experiment on their own, they approach the MetCPU, and ask if the unit can run the experiment on their behalf instead. The unit can offer advice and expertise on how best to fine-tune the protocol, and once it’s agreed on, it starts to run the experiment – recruiting patients, taking their vitals, administering the services, and so on. 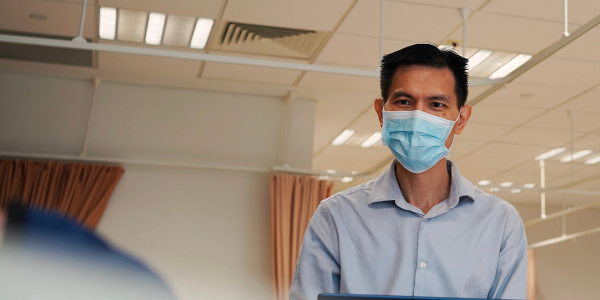 Getting to grips with metabolic disease

In addition to helping other researchers, the unit has also been trying to find out more about obesity and diabetes mellitus, especially in recent years, shared Asst Prof Khoo.

“Diabetes is becoming very common in Singapore. We see about 10% of the population with obesity, and about 30% is overweight,” he said.

“But with Asians, we run into a lot of problems when we are overweight – we don’t even have to wait until we’re considered obese.”

Insulin is a hormone that allows the body to convert glucose to energy. However, in some people – particularly those with metabolic diseases, like obesity or diabetes mellitus – insulin resistance may occur. This is when the cells in the body don’t respond to the insulin and are unable to convert glucose into energy. As a result, the blood sugar levels go up.

Asians, along with Black and Hispanic populations, are at particularly high risk of insulin resistance. And while it’s strongly linked to obesity, this only makes up about 40% of the disease – insulin resistance is related to many more metabolic diseases, and scientists don’t understand much of this yet.

“That's why I got interested in insulin resistance – to understand why it exists, if there’s a way for us to improve the prognosis through lifestyle, and whether there are new discoveries that allow us to make it into a drug,” said Asst Prof Khoo.

Importantly, insulin resistance can only be measured in the lab. And not everyone only develops it once they are obese – certain people, even those who are relatively lean, may be susceptible to this phenomenon.

One risk factor that the unit has studied is ethnicity, said Asst Prof Khoo.

“Here, we have Chinese, Malays, and Indians, and all three of us have different degrees of insulin resistance. It’s the lowest in Chinese and the highest in Indians – and this disparity is actually quite prominent,” he explained.

“So, why are there ethnic differences in insulin resistance? Why have it in the first place, if your Body Mass Index (BMI) is still considered normal? How does insulin resistance result in certain metabolic diseases? We are exploring that,” he said.

They have also recently submitted a grant proposal to investigate the reasons for insulin resistance, he added.

But Asst Prof Khoo shared that he considers the team, rather than its research and experiments, to be the unit’s biggest achievement.

“They are the key ingredients to how successful the MetCPU has been over the past seven years,” he said.

“They negotiate, they run experiments, and we all continue to learn. I think that’s the spirit of a successful, innovative unit. They are not fearful of taking on protocols that are strange…they don’t do the same things, day in and day out. They add more and more things into the menu. That’s what I’m proud of.” 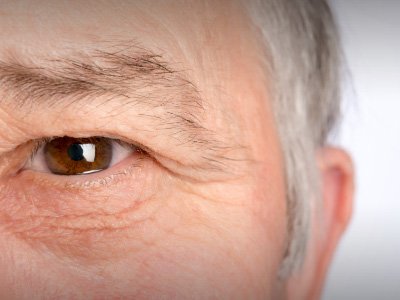 Diabetic retinopathy is the leading cause of blindness among diabetics. Here’s what you need to know about the symptoms, the importance of good sugar management and regular screening. 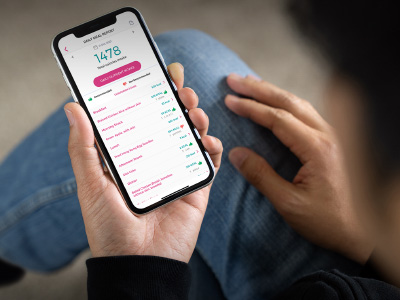 Keeping diabetes in check with an app? Study says it's possible

A simple app could help patients with diabetes take control of their weight and blood sugar, found a study by dietitian Dr Lim Su Lin and her team of researchers.