Unlocking the door to the heart

A valve, says Dr Ivandito Kuntjoro, is like the door to the heart.

As it opens and closes, it controls the movement of the blood in and out of the heart. But over time, that door begins to wear out.

This manifests in a condition called aortic stenosis, or the narrowing of the valve opening. It’s a condition particularly prevalent in the elderly, and – given Singapore’s rapidly ageing population – fast on the rise.

“At its initial stage, the symptoms of aortic stenosis can still be treated with medication,” explained Dr Kuntjoro, a consultant at the Department of Cardiology at the National University Heart Centre, Singapore (NUHCS).

“But once it progresses to a more severe stage, and you start experiencing symptoms such as chest pain, breathlessness, or sudden blackouts…then the only treatment that works is the replacement of the aortic valve.” 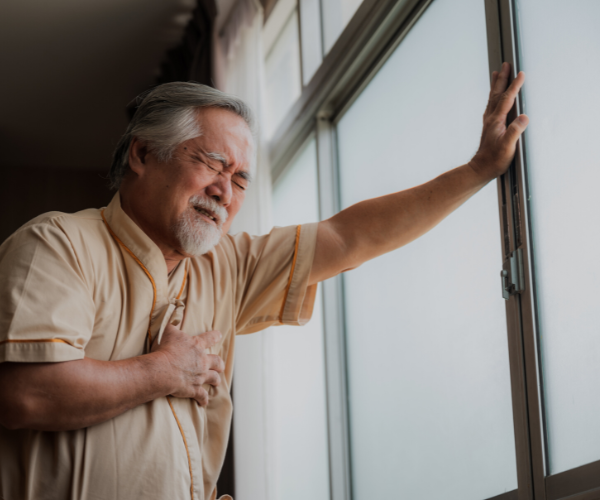 In the past, replacing the aortic valve meant open-heart surgery. However, such surgeries are invasive and can be hard on elderly patients, particularly those with other medical problems. “Many patients spend a few days in the Intensive Care Unit post-surgery,” said Dr Kuntjoro, who is also director of the Structural Heart Programme at NUHCS. “[So] they also worry about having to stay in the hospital for long periods of time.”

But recently, another procedure has been gaining momentum in the cardiac space. Known as transcatheter aortic valve implantation (TAVI), it’s relatively new, having emerged only at the beginning of the millennium, as compared to open-heart surgery which has been in place for a few decades.

The procedure works like this. An aortic valve ranges from 2 to 2.5cm in diameter, large enough to previously necessitate the opening of the chest to replace it. But with TAVI, the replacement valve is crimped into a long, thin shape so it can be inserted into a catheter – about 6-7mm in diameter, or roughly the shape and size of a pencil.

Within the catheter, the valve is now thin enough to be inserted into a body via the patient’s femoral artery, located at the groin. The doctor performing the procedure then pushes it all the way up the artery towards the heart, with the guidance of X-ray and ultrasound images  – and then, when it reaches the target, deploys the valve, which promptly expands to its full size and is put to work immediately.

With open-heart surgeries, the chest had to be cracked open and the heart temporarily stopped for the new valve to be inserted. But with TAVI – “this all takes place on the beating heart,” said Dr Kuntjoro.

NUHCS has been performing this procedure for about a decade, but it’s really only begun to pick up in the last five years or so, said Dr Kuntjoro. “When we first started doing TAVI, we were using first-generation devices. The data was good, and the outcome was comparable [to that of open-heart surgery],” he shared.

“But now we’re in the third generation, and there’s been a lot of improvement. Everything is smaller, the device is smaller and more precise, there are fewer side effects…and in the last few trials, the results have been getting even better.” While the procedure is fast becoming a mainstay in hospitals around the world, they’re not intended to be a complete replacement for open-heart surgery. For young patients, or patients with unsuitable anatomy for TAVI – for instance, those with arteries too small for the catheter to be inserted – conventional surgery will remain the default.

However, for many other patients, TAVI will be a welcome alternative. “It’s especially good for elderly patients over 80, patients who’ve had open-heart surgery in the past – or even for younger patients with multiple medical problems. These are patients we consider high-risk for open-heart surgery,” he explained. “So TAVI would be a good option for these groups.”

One important benefit of TAVI, in addition to being less invasive and lower-risk, is the shorter recovery time. In comparison to open-heart surgeries, patients who undergo TAVI usually spend less time in the hospital, and can be discharged in a matter of days after the procedure. In fact, one of Dr Kuntjoro’s oldest patients – a 94-year-old man who underwent TAVI after being admitted to the hospital for heart failure – was able to go home in just four days after the procedure.

This has the extra advantage of reducing cost for patients as well. The TAVI team led by Dr Kuntjoro at NUHCS has recently won the prestigious Asian Hospital Management Award for their efforts, which include streamlining processes, making the procedure more effective, and significantly reducing the length of hospital stay post-procedure.

“In total, it brought the costs down by 40% over a period of two to three years,” added Dr Kuntjoro.

Of course, prevention is still better than cure, and Dr Kuntjoro advises elderly patients to go for regular check-ups, and to also do their best in living a healthy lifestyle.

“Avoid smoking, exercise regularly, and eat healthily,” he said. “This can help slow down the progression of aortic stenosis. Because once it becomes severe, there’s no magic solution – you just have to go for treatment.” 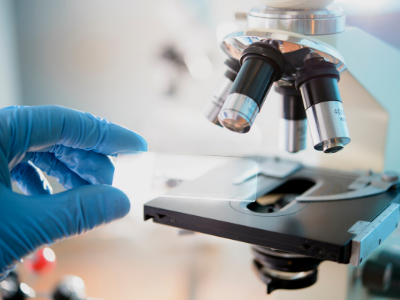 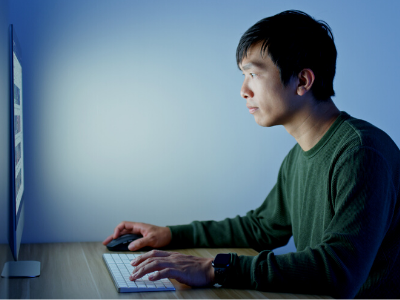 How to combat sedentary behaviour or the ‘sitting disease’?

While physical inactivity may not have obvious effects on our day-to-day well-being, it can lead to drastic results if we are not mindful of it. 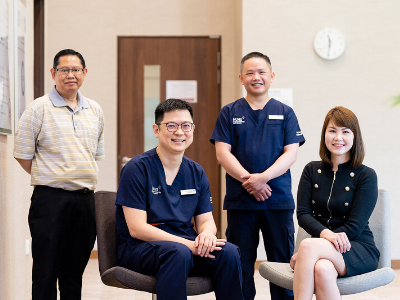 Patients with pulmonary embolism, a potentially fatal disease that can cause cardiac arrest, could see better outcomes with the introduction of two new procedures, said clinicians.