Running the risk of knee injuries – is it worth it?

Running regularly can often cause pain in the knees from overuse. Here’s how you can avoid suffering from the condition commonly known as ‘Runner’s knee’.

As one of the most basic exercises – that can be done by both children and the elderly alike – running is unsurprisingly one of the most common ways that people use to keep fit.

But, while running does have several health benefits, are you aware of its potential to cause damage to your knees?

Given that running places a lot of weight and impact on your body, especially your legs, it opens up the risk of wear and tear injuries – studies have shown that around 70% of recreational and competitive runners sustain injuries over any 12-month period, Meanwhile, novice runners between the ages of 45-65 have been found to be at the highest risk of sustaining an injury while running, followed by those between the ages of 30-45.

One of the most common injuries arising from running is patellofemoral pain syndrome (PFPS), more commonly known as ‘runner’s knee’. 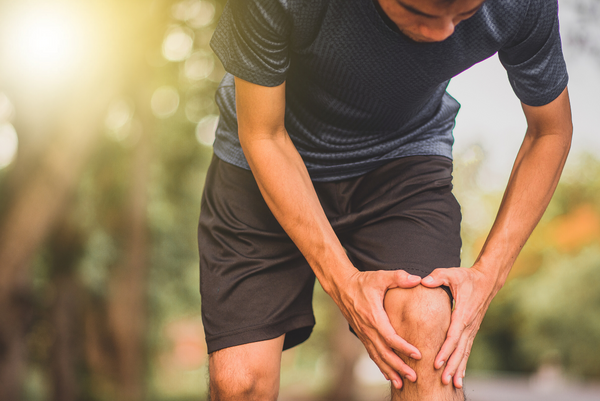 It is a condition resulting from overuse of the knee that causes pain either in the front of the knee, around it, or behind the kneecap.

Those suffering from runner’s knee will find that the pain is usually magnified when they squat, run, or sit for a long time. This differs from osteoarthritis or muscular aches that occur after a long and hard run, in which the pain occurs when the runner tries to stretch or contract the affected muscle.

Dr Jong Sze Chin, Consultant at the Department of Orthopaedic Surgery, National University Hospital (NUH) and Ng Teng Fong General Hospital (NTFGH) explained, “The kneecap can become irritated from repeated bending and straightening during any activity that requires such movement, including walking, running, jumping, cycling, or even playing football.”

She added that the condition is often a “diagnosis of exclusion” – this means that a doctor is likely to diagnose knee pain that cannot be attributed to another discrete joint or surrounding structure injury to PFPS.

The good news is that PFPS does not cause any long-term issues if it is properly diagnosed and treated. However, recovery from the condition can take weeks, or sometimes even months.

What causes PFPS and how can I avoid it?

According to a study, the cumulative load on the knee joint is higher when running a given distance at a slower speed, as compared with running the same distance at a quicker pace.

This means that running slower actually increases the risk of sustaining a running-related injury to the knee. 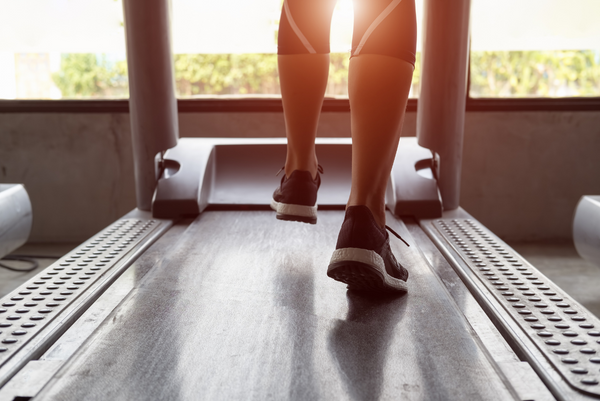 When asked to explain why this is so, Dr Jong said, “At higher speed, runners tend to land with their forefoot, which results in less cumulative load to the knee, especially the kneecap. They also tend to have better running biomechanics, thus reducing loading force to the knee.”

But running at a faster pace could also open up the runner to the risk of other structural injuries, especially to their Achilles tendon and plantar fascia.

Dr Jong, however, emphasises that the speed of the runner is not necessarily the main factor for injuries. Rather, the distance covered by the runner is more crucial, as she elaborated, “Running longer distances may be associated with overuse injuries of the knee, which is exacerbated when muscle fatigue sets in.”

How to run without damaging your knees

But do not go hanging up your running shoes just yet – there are things you can do to mitigate the risk of running-related injuries.

Dr Jong recommends keen runners to incorporate strength training exercises – such as squats, lunges, step-ups, and step-downs – into their fitness routine as a way to improve their resistance to injury.

“Apart from helping prevent injury, strength training can improve running economy and performance”, said Dr Jong. “The runner should also concentrate on core strength as it will help with running mechanics.” 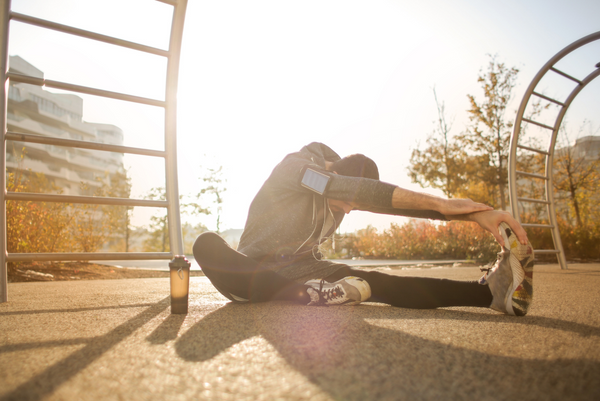 She also advised runners to do dynamic stretching as part of their warm-up routine, which should include stretches for the quadriceps, iliotibial band, hamstrings, and calves – all of which can help with improving one’s flexibility, and reduce the risk of injury.

Other precautionary measures to take include using running shoes with good cushioning and shock-absorbing properties, alternating between two pairs of running shoes, and buying new shoes after every 350-500 miles of use.

Those suffering from PFPS should not ignore the pain and count on it to naturally heal up after a period of rest.

Doctors may choose to treat those suffering from PFPS with analgesia and anti-inflammatory medications. They may also recommend icing the affected area during the acute phase of your injury.

But as you transition into the recovery phase, adjunctive therapy may include soft tissue massages, bracing or patellar taping, and orthosis (insole) to prevent the foot from turning in or out too much.

For quicker healing, patients should also concentrate on:

While it may sound counter-intuitive, those suffering from runner’s knee should not stop exercising. Instead, they should modify their running routine and reduce their running volume.

“They can also maintain their fitness by stationary cycling, swimming, water running, or other low-impact activities that do not induce pain,” added Dr Jong.

The verdict: Should I be running?

So, at the end of the day, do experts still recommend running as a long-term health commitment? In a nutshell, yes.

Dr Jong concluded, “In fact, a few studies have shown that runners have lower rates of knee osteoarthritis than sedentary people. Running provides a wide range of long-term health benefits for the heart, bone, and brain.” 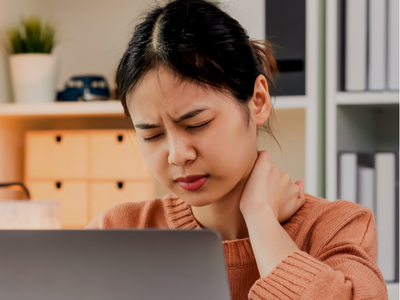 Why your digital devices could be a pain in the neck

People who frequently use their mobile devices or laptops often have bad posture, which can lead to injuries to their neck and spine in the long-term. 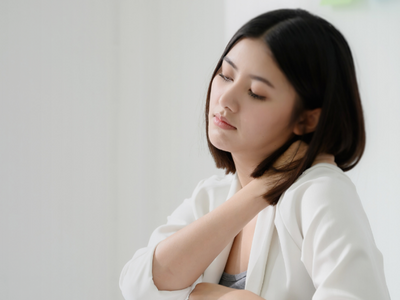 What to do when your body gives you the cold shoulder

About 5% of the population suffer from frozen shoulders – but what exactly is it? And how do you go about treating the condition? 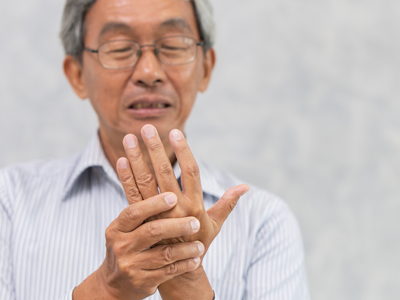 Don't let the pain get out of hand

Our hands are vitally important in our daily lives – find out what are some of the common hand injuries to look out for, and how they can be treated.