Living with family, but socially isolated

It began with a gut feeling.

“They always say, research is serendipity; the stars are aligned,” said Prof Koh Woon-Puay, lead principal investigator of a recently-published study on social isolation in the elderly.

The clinician-scientist had been working on a previous project on ageing when she decided, in a stroke of inspiration, to collect data on social support and living arrangements as well. The study focused primarily on the medical aspects of ageing – cognition and function and so on – and ordinarily, she’d have no reason to collect such data.

But then, she reasoned, physical data alone isn’t sufficient to produce a holistic picture on ageing. After all, people’s social lives are affected by their health, and vice versa.

So she collected it – but her background as a medical doctor meant that was where her plans ended.

“It’s like, when you go to the market, and you think you should get some dairy, because dairy is good for you, right?” quipped Prof Koh, who hails from the National University of Singapore’s Yong Loo Lin School of Medicine (NUS Medicine). “So you decide to buy some cheese. But then you get home and you say, now, what do I do with it?”

Her question would go unanswered until a few years later, when she connected with sociologist A/Prof Feng Qiushi, from NUS’s Department of Sociology. With the data that Prof Koh had collected, A/Prof Feng “came up with a recipe” – and they set off on the study.

The paper, published in medical journal Gerontology last June, had one particular focus: social isolation (or social disconnection) in the elderly. Defined as the lack of social, emotional, and physical engagement with other people, this phenomenon has been fast on the rise with Singapore’s greying population – and even more so in recent years, with the advent of COVID-19 and its associated restrictions.

What the team sought to find out, then, was who these socially isolated elderly were. While it would be natural to assume that this group were mostly older adults living alone, the data showed an unexpected pattern: a substantial proportion of seniors who reported symptoms of social disconnection – over 80% – were living with other people.

To measure if an individual was considered ‘socially disconnected’, seniors were interviewed about their social lives. How many hours they’d spend a week with people outside their family, for example, or whether the individual had a person whom they trusted and could go to with personal difficulties.

Based on their replies, the researchers scored the individuals, and the lowest 10% were determined to be socially disconnected. The unexpected result – out of the 1000-odd seniors who fell into this group, 78.8% lived with their spouse or children, and another 6.8% lived with friends or other relatives. Just 14.4% were seniors living alone.

While the incidence of social isolation was, as expected, higher in solo-livers as compared to those living with others, the statistical outcome was nevertheless puzzling.

“So this is what we call ‘together but still apart’ syndrome. They’re living with their family or their spouse, but they still feel very socially isolated,” said Prof Koh. “But how can you live with family, and still be socially isolated?”

The answer, the team hypothesises, might be that what really matters is how people interact within a household, as opposed to whether they live together or not.

“A living arrangement is a physical, infrastructural arrangement. But it’s not a replacement for social support,” explained A/Prof Feng. “People could be together, but they might still not interact enough. And that, I realised, is an issue for Singapore.”

For instance, senior citizens with low or no education or cognitive impairment – both risk factors in social disconnection – may find it hard to participate in conversations with their household members.

“Say you have an uneducated grandma living with you. She might be feeling socially isolated, because she can’t connect with what her grandchildren are saying,” said Prof Koh.

“So just because ah gong or ah ma is sitting there quietly, doesn’t mean they’re not feeling socially disconnected.” 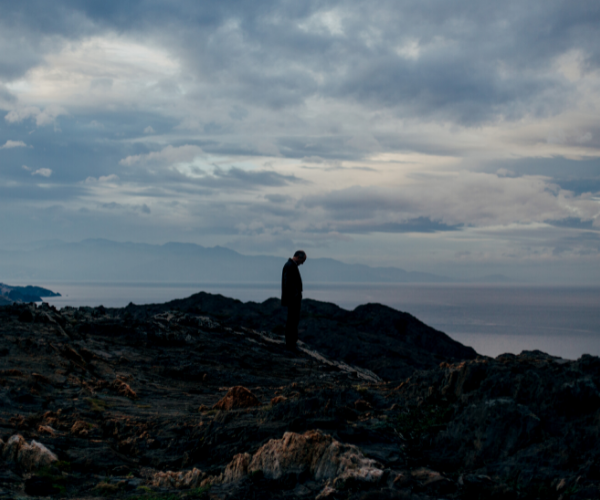 The team also investigated a number of other risk factors associated with social disconnection: instrumental limitations (limitations in daily activities such as using a phone or grocery shopping), poor health, and depressive symptoms.

Most are relatively self-explanatory. “For example, if [a senior] needs help to go out, if they can’t even take public transport, it’s going to limit their social interactions with people,” Prof Koh said. “Ah gong and ah ma may not go out and be socially active, simply because they don’t want to make trouble for their adult children.”

One particular anecdote sticks out as memorable, she added. It concerned an elderly participant who used to be quite active, but suffered from a stroke. However, even after recovering, he decided to cut back on his social activities.

“He said, ‘I don’t want to go out – my children are worried that if I go out, I’ll hurt myself or get another stroke’. He didn’t want to make his children worry, so he just stayed home and watched TV,” said Prof Koh. “He used to play chess with people, but how can you play chess alone?”

The team also found that among elderly solo-livers, men were more likely than women to experience social disconnection.

This, A/Prof Feng explained, may be related to the gender-labour division. “In many cultures, women play a homemaking role, and men are the breadwinners,” he said.

“So after retirement, men are more likely to be isolated because most of their social connections are economically-based. On the other hand, women have larger and more intimate connections with relatives, neighbours, and friends.” 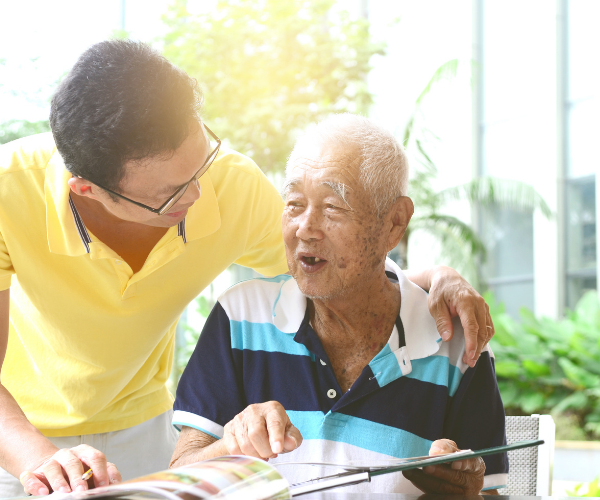 Measures and next steps

The team does not intend to stop here. This study marks the start of a broader initiative targeted at developing a healthier ageing population, titled SG70, which will delve deeper into the factors associated with healthy ageing, and also explore possible public health programmes and policies.

That project is still in its early stages. But in the meantime, the team hopes that the findings from this study will be a poignant reminder of the challenge of social disconnection in the elderly here in Singapore – a problem that is only likely to worsen as the population ages.

“In fighting social disconnection, we highly recommend that policymakers and social workers extend their scope to include older people living with family, particularly those in poor health and who have less education,” said A/Prof Feng.

Among solo-livers, the study results suggest that while the group as a whole is more at risk of social isolation, men are particularly vulnerable and as such, might require more attention.

And as for families living with senior citizens, the study indicates that younger people should be more cognisant of how their elderly members of the household might feel.

“We need adult children, particularly those living with [elderly household members], to be doing something. It’s not just about societies organising activities,” Prof Koh said.

For instance, families could endeavour to have more frequent meals together, such as dinner, A/Prof Feng added.

“Because of work-life balance, many adult children may not have the chance to interact enough with their older parents, particularly if they’re usually away from the dinner table,” he said.

“It’s not been evident so far…but I do feel eating together will be a good [mechanism] to increase family interactions.” 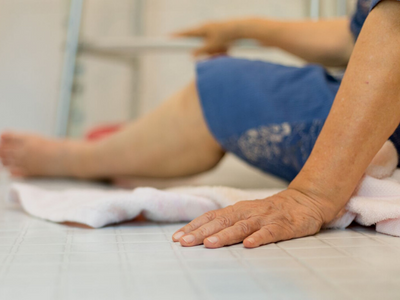 How to prevent falls among older adults

About one-third of people aged 65 and above in Singapore have suffered a fall at least once, with 40% of these falls accounting for injury-related deaths. 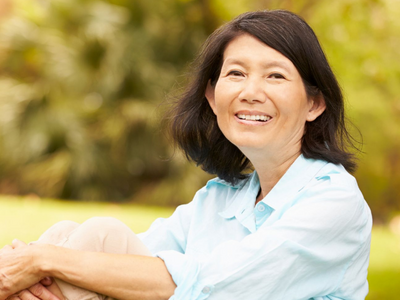 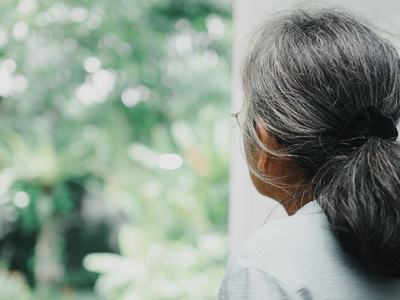